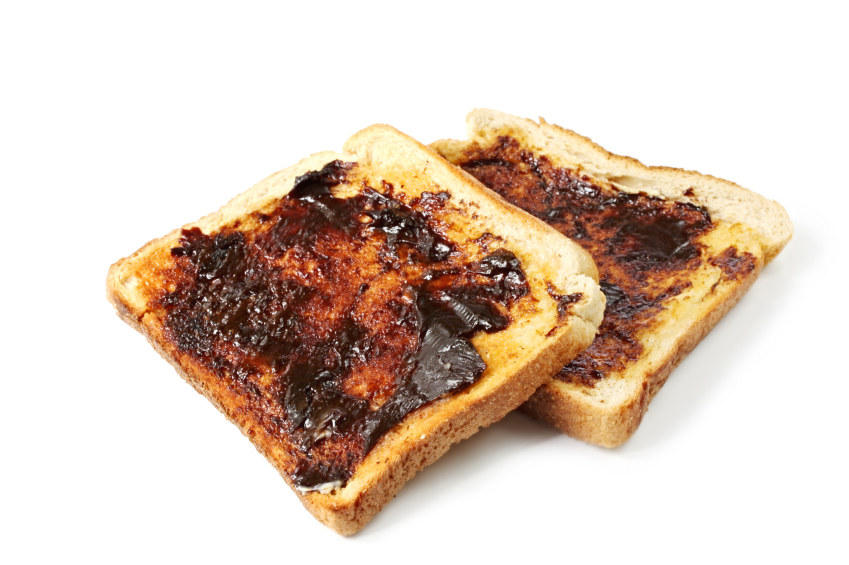 You don’t have to look very hard to come across nutritional myths on the internet. Facts get taken out of context, twisted and labelled as the truth at an alarming rate. Take for example, the infamous Paleo Diet. It is based on the premise that back in Palaeolithic times (the stone age, to you and me) folks ate a diet that was fairly ‘clean’ because it didn’t feature any dairy or grains. They were always on the move and therefore quite fit and lean and weren’t affected by diseases like we are today. People looked at this from a cause and effect point of view and came to the conclusion that if we eat like this today, it would automatically make us healthier.

The subject of gluten having beneficial or negative effects on our health is another deeply contested debate between a number of fitness food camps. If you ask a large proportion of the general population whether gluten is good or bad, then the latter would be assumed. But what is gluten? Gluten is a mixture of two proteins present in cereal grains, especially wheat, barley, rye and oats. It is responsible for the elastic texture of dough and can be life-threatening to people with coeliac disease (hypersensitivity to gluten in small intestine). But does eating it regularly stop you from losing weight? In my line of work as a coach and gym enthusiast, I often hear people say:

But is it really gluten causing the problem or something else? Ask yourself:

Gluten has become one of the most demonised substances in the clean eating world, alongside sugar and sweeteners. The negative connotations these words bring are brought about by hearsay and association and I would like to put a few facts across about gluten so you understand and give the poor guy a chance!

A recent study in the journal Digestion found that 86% of individuals who believed they were gluten sensitive could tolerate it (S. Karger AG. 2015).

In a further study [reference] it was found that roughly 1% of the population should avoid gluten. A large proportion of people have actually made themselves gluten intolerant, by cutting it out in the belief it will help them lose weight. But this long-term elimination means the body stops producing enzymes to digest and break it down. By reintroducing it they may not be able to digest efficiently as lack of enzymes which can cause cramps, bloatedness and wind…then comes the IBS/gluten intolerant self diagnosis.

Two other studies on coeliac patients revealed the following:

Could gluten have some beneficial effect? In a study “in 24 adults with hyperlidemia,(high blood lipid levels) increased consumption of wheat and gluten for 2 weeks on a weight maintenance diet reduced serum triglycerides by 13%” (Jenkins et al.1999).

and then there’s the cost…

Gluten-free food tends to be lower in nutrients and considerably higher in price. They are also more processed and sometimes can contain more calories, which in turn could causing weight gain. According to NHS Digital, he NHS spent £26 million on 1.7 prescriptions for gluten and wheat-free products in 2015. The most common prescription in 2015 was for bread, with 840,000 prescriptions and a cost to the health service of £16.7 million. Another £2.5 million of taxpayers cash was spent on gluten-free and wheat-free pasta as well as £1.1 million on biscuits. BISCUITS!!

So, while cutting out gluten can reduce energy intake causing weight loss, it is the reduction in calories thats causes weight loss not the reduction in gluten. Gluten tends to be found in highly calorific, highly processed, immensely palatable food that we enjoy and tend to over eat. By eating these food groups in smaller, controlled quantities, such as pasta, bread, cakes and ice cream some weight can be lost as long as you are in a calorie deficit, but don’t fool yourself that it’s the elimination of gluten that is the answer to all your weight loss problems. 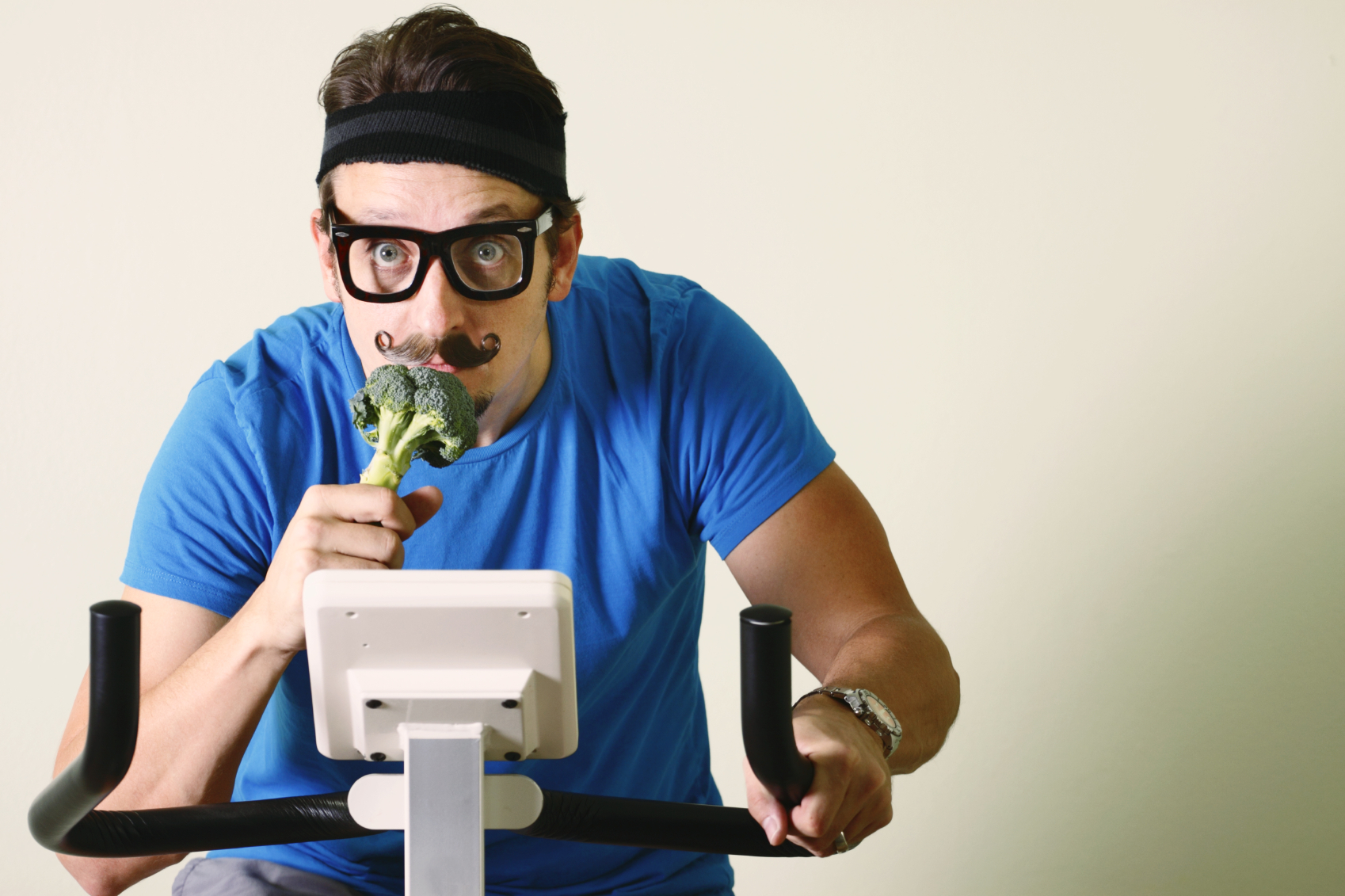 Most people who get in touch with me want to lose weight. More often than not, ... 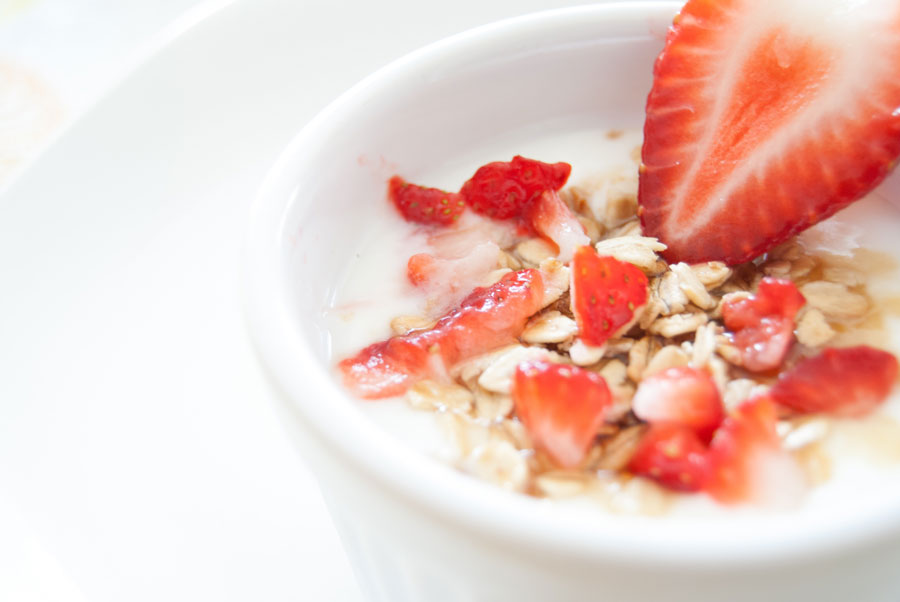